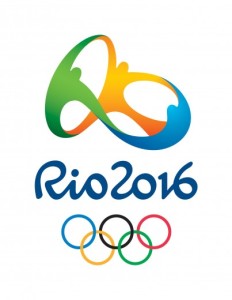 It was held in Rome on January 18th , as part of the Project for Italy for Sport, during which they were presented projects that Brazil intends to implement in anticipation of the Great Sporting Events planned between 2014 and 2016, and the opportunities for cooperation and trade for Italian companies.

ICE carries out activities promotion in support of the participation of Italian companies to opportunities business connected with the organization of major sporting events. The project called for Italy Sport was launched in the fall of 2007 to promote the meeting between Italian companies and parties involved in the organization of major international sports events and promote Italian excellence in the wide range of services for sport from the design and construction of the plant, up to the hotel supplies, systems management and security, from clothing to sports equipment.

In preparation the World Cup in 2014 and the Olympics in 2016, Brazil has plans to invest over 20 billion euros for the modernization of infrastructure in major cities through urban renewal projects such as improving the public transport system and roads, construction of new hotel facilities, the renovation of entire neighborhoods, the restructuring of airports and the construction of high-speed railway lines.

In the context of Italy for Sport ICE has already organized activities promotional opportunity to present the business related to the Vancouver 2010 Winter Olympics, the World Cup in South Africa in 2010, degliEuropei Cup 2012 in Poland and Ukraine and winter Olympic Games of 2014 in Sochi in Russia. 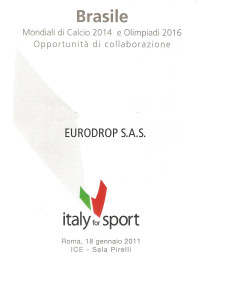 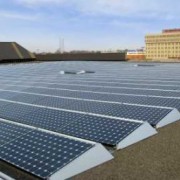 Positive outlook for Italy for photovoltaics is not encouraged during 2014 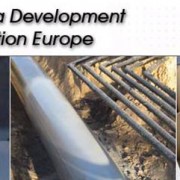 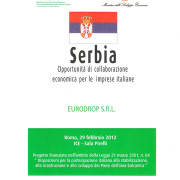 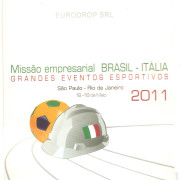 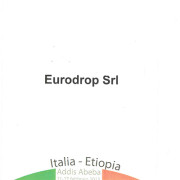 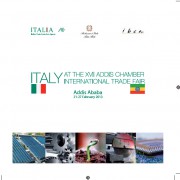 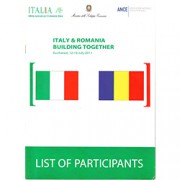